Spain's ACS and Acciona have signed an agreement with Quebec's Ministry of Transport to design, build, operate and maintain a 42 km long extension to the A-30 under a public-private partnership (PPP).

Concession company, Nouvelle Autoroute 30, which is owned 50:50 by Acciona and Iridium (ACS Group's concession company), will oversee the CA$ 1.5 billion (US$ 1.32 billion) PPP, including construction, financing, long-term maintenance and repair of the highway for the next 35 years.

The project includes the construction of overpasses and underpasses, a 72 m tunnel under the Soulanges Canal, and two bridges, one of 1860 m across the St. Lawrence River, and the other spanning 2550 metres over the Beauhamais Canal.

When complete the Châteauguay-Vaudreuil-Dorion toll road will be the main route between Quebec and Montreal.

According to the Quebec government, the project will create 18900 direct and indirect jobs during the construction phase. 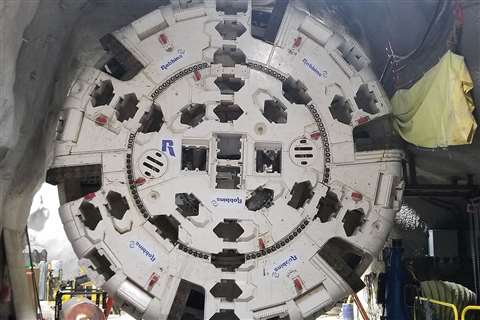 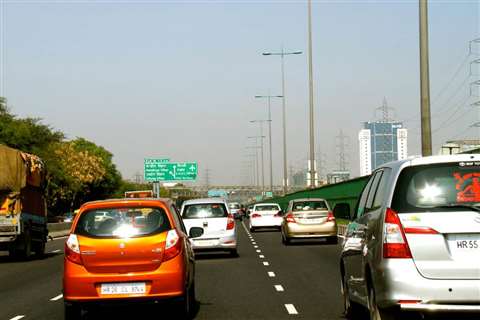