10-year anniversary for XCMG and Schwing 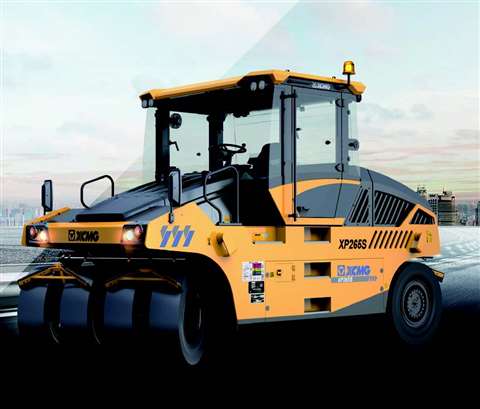 According to XCMG, just a few years after the acquisition Schwig released dozens of new products and several new technologies were developed, one of which was the world’s first oil-free cylinder technology.

The two companies are said to work closely together. XCMG has taken advantage of Schwings’s manufacturing facilities in India and the US by building new plants alongside or using existing plants to realise the local production of XCMG branded products.

Through Schwing’s direct sales network in India, XCMG sold more than 4,000 sets of its own brand equipment, including rotary drilling rigs, motor graders and excavators, expanding extensively into the South Asian and Southeast Asian markets. Sales of Schwing’s industrial pumps are said to be growing exponentially through XCMG’s channels in China.

The latest Yellow Table lists the world’s biggest OEMs by sales. Find out where XCMG ranked. 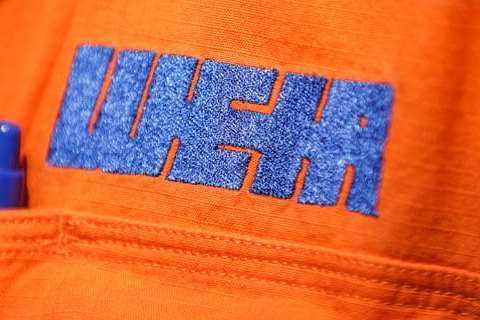