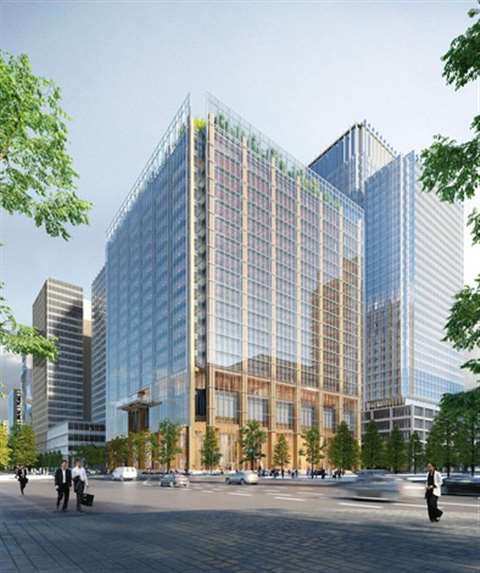 The building will be 100 metres tall (Photo: Tokio Marine Holdings)

It has been revealed that a high-rise built partly of timber will be built in central Tokyo, Japan. Reports suggest that the project will become ‘the largest hybrid structure in the world’ at 100m tall and with a total of 23 floors.

Located in the Marunouchi district between Tokyo Station and the Imperial Palace, the building will become the new head office for Tokio Marine Holdings and the company’s wholly-owned subsidiary, Tokio Marine & Nichido Fire Insurance.

The project will feature a rooftop garden, decorative greenery as well as a glass cube that will surround the building and change in appearance every season.

In a press release, Tokio Marine Holding’s claims that by utilising domestic timber for much of the building structure as well as other CO2 reduction measures, it can reduce the embodied CO2 of the building by approximately 30% compared to regular construction. 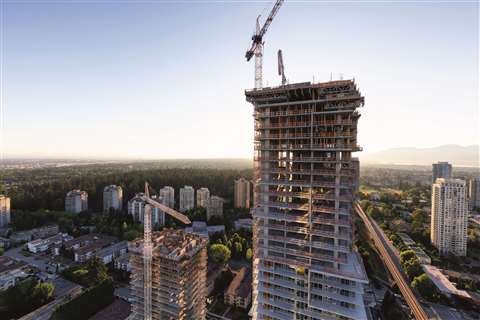 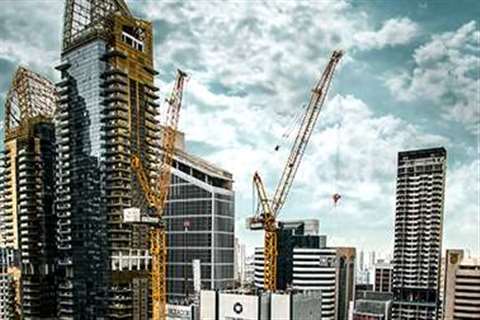 Liebherr luffers climb Singapore high-rise
Liebherr’s largest luffing jib cranes are, for the first time ever, using a 24 HC 1000 tower system to climb within the structure. 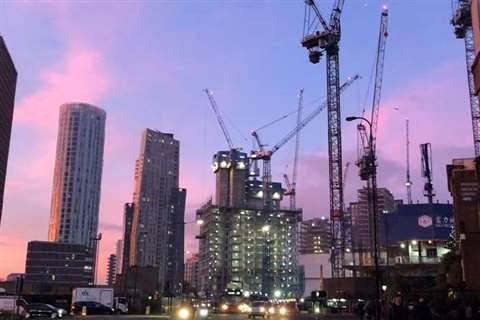