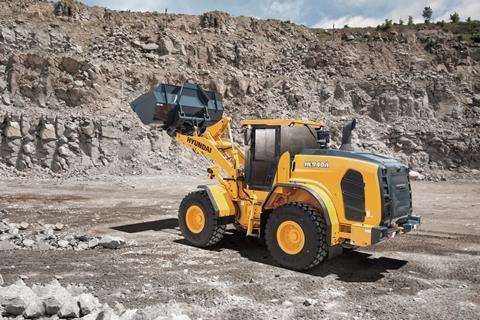 According to the Committee for European Construction Equipment (CECE) a breakthrough has been made in a bid to extend the Stage 5 transition deadlines due to the impact of Covid-19.

A press release from CECE said that the recent meeting of the Member States’ Ambassadors (COREPER) endorsed a new joint position by the Council of the European Union (EU) on the extension of the transition deadlines within the NRMM Stage 5 Regulation 1628/2016.

COREPER is the Permanent Representatives Committee and is responsible for preparing the work of the Council. It is said to have an important position regarding the EU’s decision-making system.

COREPER decided to change its previous text, agreeing on a new joint position, which removes the controversial review clause and includes the necessary amendment on retroactive application of the new legal text. This retroactivity clause will make the legal text applicable from July 1 even if publication in the Official Journal of the EU will take place later.

This is said to be a major step forward on the joint industry request to delay the application of the transition deadlines in light of the major disruptions and production stoppages within the whole NRMM manufacturing industry.

In March the European industry associations representing the non-road mobile machinery sector called on the EU to adopt swift measures in response to disruptions caused by the Covid-19 pandemic.

Riccardo Viaggi, CECE Secretary General, said at the time that, “The situation is critical. A temporary moratorium must be granted, with deadlines postponed until the situation can be reassessed. Neutral from an environmental point of view, the measure would prevent further economic damage caused by the Covid-19 pandemic to our manufacturing industries and the jobs that depend on them.”