‘Once in a lifetime’ moment for US infrastructure 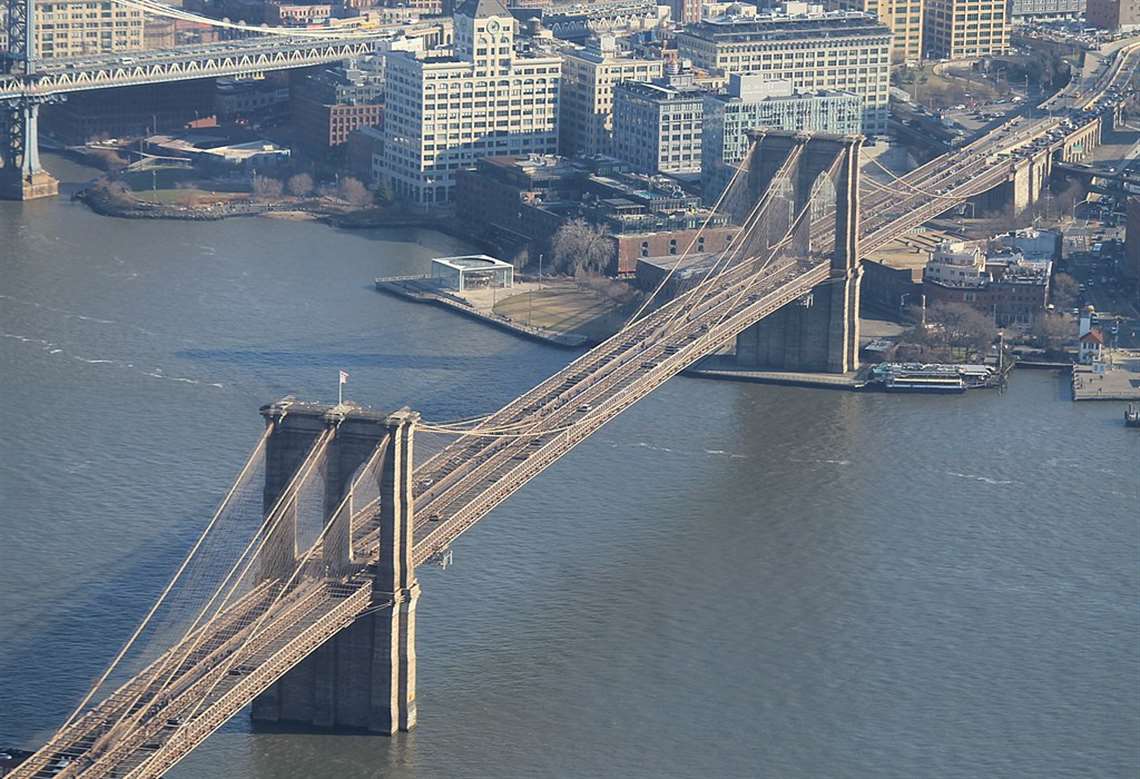 US Secretary of Transportation, Pete Buttigieg, during a virtual presentation for the American Society of Civil Engineers’ said that low interest rates and high levels of unemployment provide a “once in a lifetime” moment to invest in infrastructure.

Former Presidential hopeful Buttigieg commented that, “We’ve got a long way to go, and our infrastructure is in tough shape.”

Getting large-scale infrastructure investment approved into law has proved difficult in the US in recent times, with some members of the Democratic and Republican parties being unwilling to support a bill brought about by a President of an opposing political party.

However, Buttigieg sounded a cautious note of optimism on this, saying that, “the American people already want us to do this. And I think infrastructure is already one of the most bipartisan things that this administration is taking on.”

He added that, “Interest rates are at historic lows. Underemployment and unemployment are higher than they should be. There’s never been a better reason for politicians, regardless of party, regardless of ideology, to want to get this done.” Buttigieg added that now was, “maybe a once-in-a-lifetime moment to invest.”

At the event the American Society of Civil Engineers’ gave the US an overall mark of C- for the condition of its roads, bridges, ports, drinking water systems and electricity grids and identified a US$2.59 trillion spending gap. This is slightly better than the D+ grade received in 2017, the last time the society marked the country’s infrastructure.